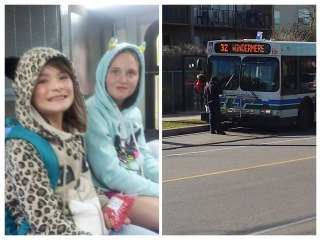 In the dream last night, I was sitting and to the left of me was a negative man from the past who had a lot of uncontrollable anger. In front of me was a female who used to get jealous in the past. We were sitting on a bus. The man told me that he was taking the woman to buy something new, new shoes I think. And I said to him and to her. “That’s good…go ahead and buy her new shoes when I don’t have enough food to feed my daughter.” And he got horrified look on his face, that he realized he was spending the money in the wrong way. She looked at me with fury because I had foiled her plan. Then I motioned to her with my middle finger up but made it look like I was scratching my nose. When I looked at her I saw she was doing the same thing at the same time. She deflated a bit. She realized I was “on to her” and she had nothing left. She couldn’t hurt me anymore.

Bus = As with any vehicle, ask: who is driving? If it’s not you, you want to change that. So in this case, I’m not driving it and so it means I’m “going for a ride” that someone else is taking me on. This is not good and I either want to get off or get in the driver’s seat.